This year’s G20 summit, which ended on Sept. 5, in which leaders who represent around 85% of the world’s economy gather in a Chinese city, Hangzhou.

This G20 summit was in news because of the incidence of honour-dishonour than the issues like the fight against tax evasion, strengthening support for refugees, etc . discussed in it.

Being such a huge event journalist has a close watch on every bit of the happenings in the summit from body language to facial expressions of leaders, even the way they frame their statements.

Series of such event started with the very arrival of presidents. When U.S. President Barack Obama had to disembark from the Air Force One on a small flight of metal stairs, and not onto the red carpet normally provided to world leaders. The incident created the narrative that the Chinese had snubbed the American leader. News also states that Chinese official shouted: “This is our country” to U.S. officials and reporters trying to cross a cordon. The situation becomes worse when U.S. spy unit Defense Intelligence Agency (DIA), tweeted “Classy as always China” with a link to a New York Times article on the airport incident. 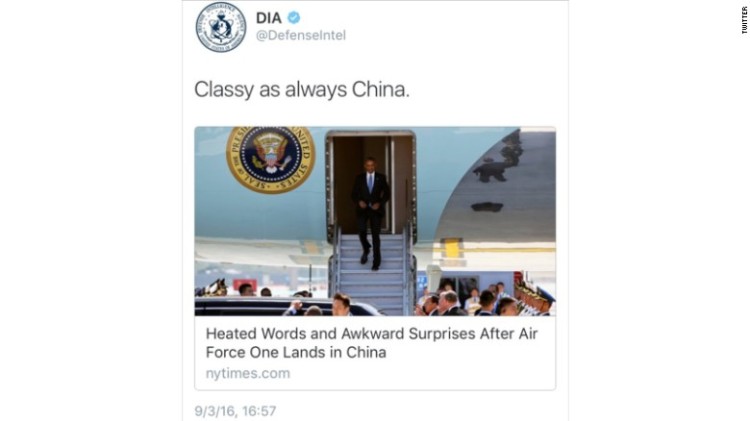 After this one Barack Obama come back into the spotlight after a ‘death stare’ with Vladimir Putin.
here’s the photo of that very tensed moment

Afterwards, the pair of most powerful leaders attempted to clarify gaps in negotiations over the Syrian crisis, Russia’s cyber intrusions, and Ukraine. { according to reports of CNN }.

but the pair failed to bridge their difference.

India’s Prime Minister Narendra Modi fueled the war of words between New Delhi and Islamabad, after his statement “Indeed one single nation in South Asia is spreading these agents of terror in countries of our region.” 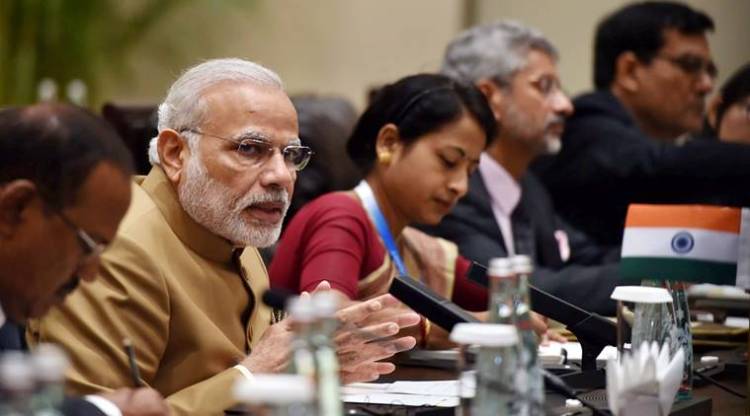 After all these dramatic incidences, now it’s gonna be interesting to see how this summit is gonna change the world.

6 thoughts on “G20 Summit : Ceremony of honour and dishonour !”